Export bans on meat and dairy produce were lifted on 3 April, except from three areas of the country where the disease had been found. Three new cases of foot-and-mouth disease were confirmed on 12 April, taking the total to 25. A case was found on 11 April on a dairy farm in a remote northern region which had until then been unaffected. Irish army special forces have also been shooting wild goats and deer which can carry the disease. On 12 April, as the disease continued to spread in the Netherlands, Belgium tightened border controls, while at the same time relaxing controls on the border with France. There are strict border controls on traffic entering from Northern Ireland. In an area of 200 square kilometres around the main cluster of cases, 115,000 animals are being slaughtered. The French authorities have destroyed 20,000 sheep imported from the UK and 30,000 sheep that came into contact with UK animals. It has been testing 66,000 animals imported from France, including some 131 cattle imported from the affected area in France. The movement of all farm animals has been banned and abattoirs closed. There has been a compulsory cull of healthy animals near the sites of the disease and blood tests on sheep and cattle. The programme is under way, but the discovery of new cases could mean the policy has come too late to stop the virus leapfrogging the firebreak and spreading from farm to farm, as it has in the UK. A 10km exclusion zone is to be set up around the farm, in Ee, and about 3,000 cows and several thousand sheep within a 2km radius are to be destroyed. At least 2,896,000 animals have been slaughtered and 77,000 animals are awaiting slaughter. A pig farm at Diksmuide, western Flanders, tested negative for the disease, after 300 animals were slaughtered as a precaution. The Dutch were the first to seek – and gain – permission to vaccinate animals around infected farms, to create a firebreak against the infection spreading. 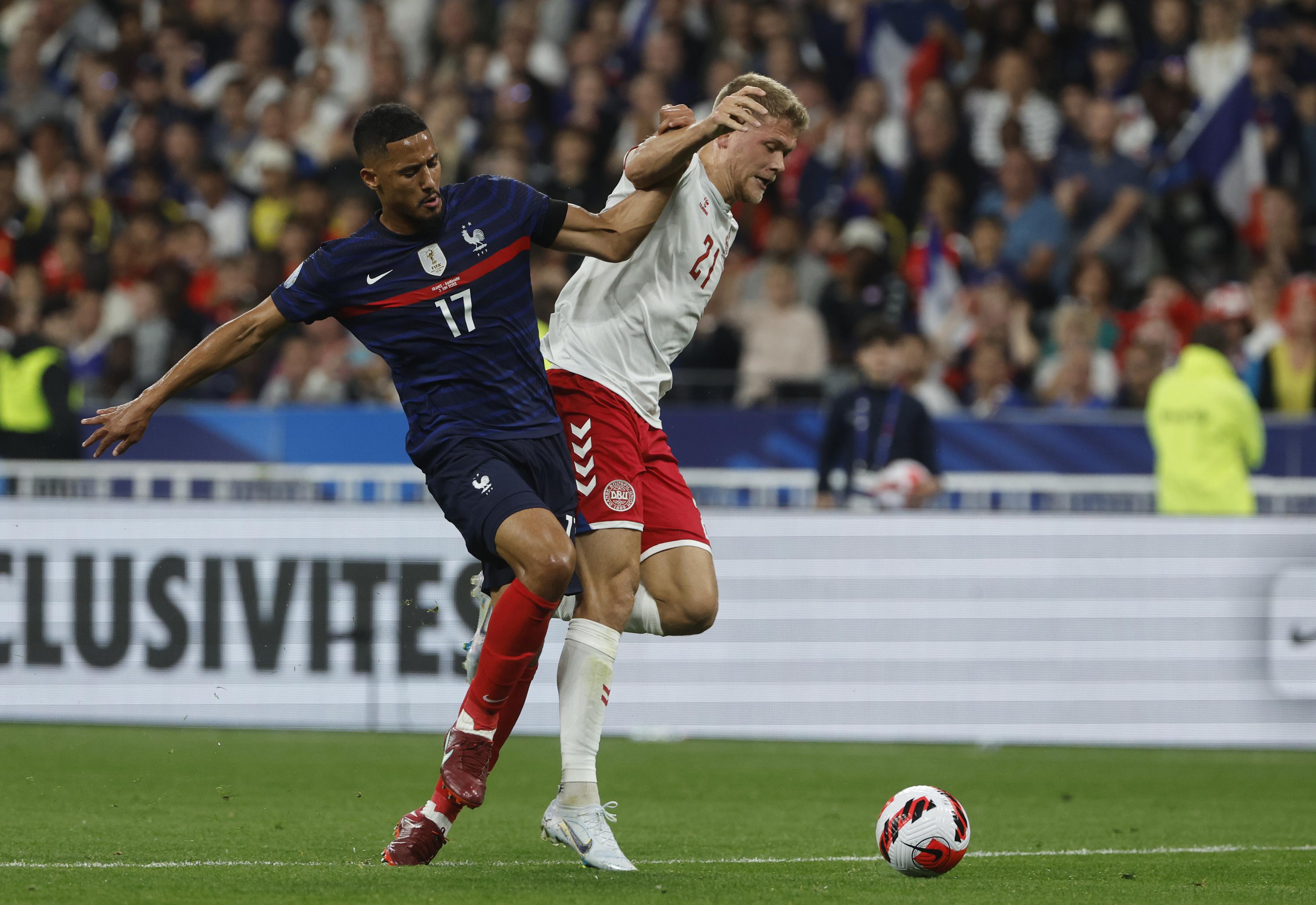 Spain has slaughtered more than 500 pigs imported from the UK, and banned the movement of goats and sheep. Belgium has destroyed 1,000 sheep imported from UK since 1 February and has halted the transport of live goats and sheep. Meanwhile the area around Boxhorn farm has been sealed off. Thousands of sheep, cattle, pigs and deer at farms known to do business with the UK have already been slaughtered. It extended a ban on the export of meat, livestock and milk products from the UK. There is a ban on imports from the UK, Ireland, Belgium. By 3 June, there were 1,697 confirmed cases of the disease in the UK. One case of the disease confirmed in a flock of sheep near Jenkinstown in County Louth on 22 March. A full lifting of the restrictions is not planned until 30 days after the last confirmed foot-and-mouth case in the UK is detected. When France confirmed its first case of foot-and-mouth on 13 March, Spain immediately banned the movement of French livestock.

No comments to show.